padremigrante 07/24/2021 Mission of Padre Migrante, Walk with my People 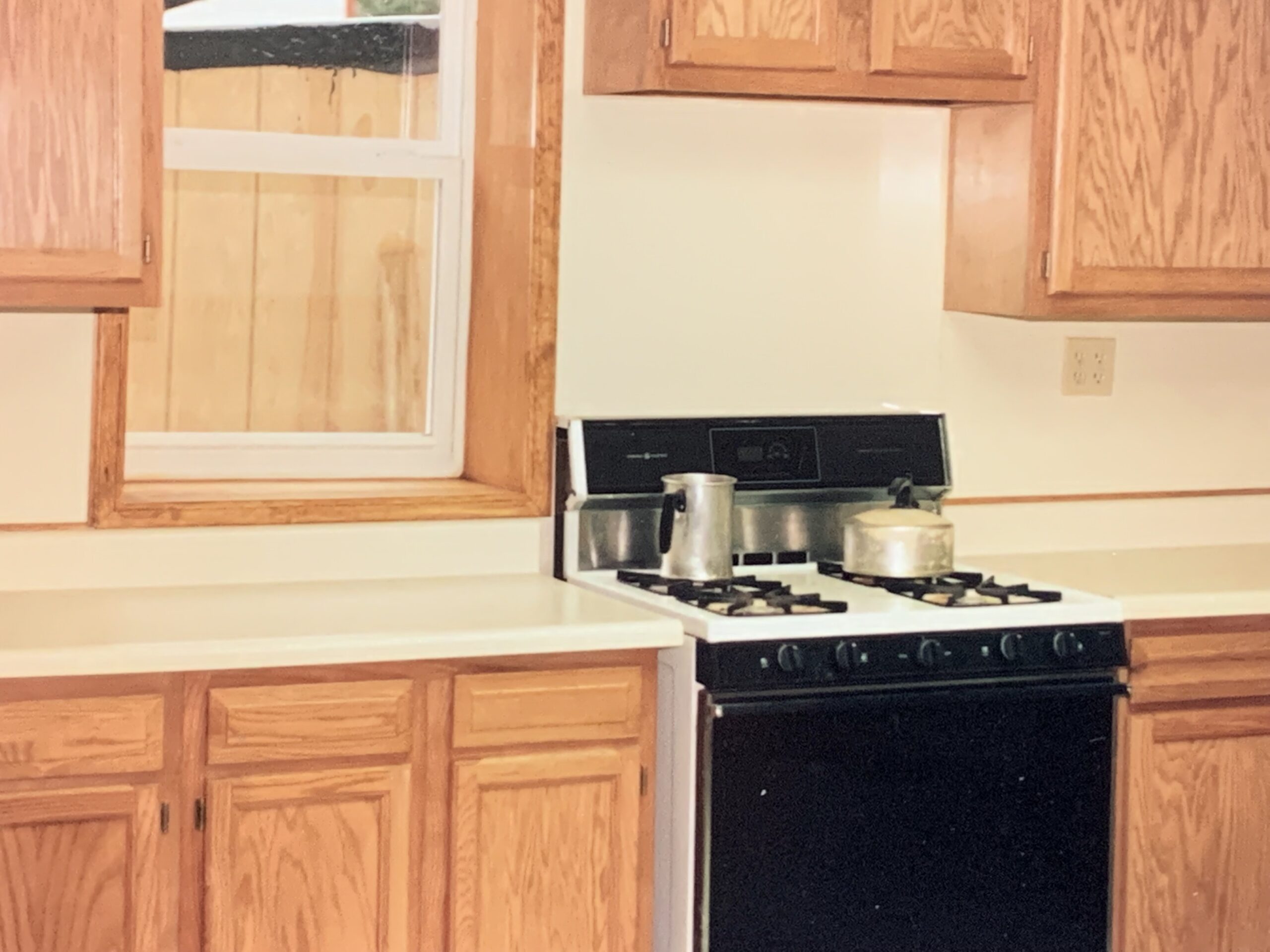 At the close of World Youth Day, we had only a moment to reflect on the experience of hosting an international gathering of young people from around the world. It was a great event. Our participation was blessed in many ways, and we hoped to build on the momentum of the Pope’s visit. Before the week ended, our landlord informed us that she was giving the house to her daughter, son-in-law and their family. We negotiated with her for ten weeks to find a new residence for Casa San Alfonso.

It was not easy to find a place to rent in the neighborhood. One family offered to buy a “fixer-upper” home in the area as an investment, if our young people could help in remodeling the house. The house was large enough for our needs, but in need of significant repair. The house was down the street from the original Casa San Alfonso. We had volunteer laborers in construction, but not skilled craftsmen. From the outside, the project did not appear too difficult, but inside the house, every wall, floor and ceiling needed repair. The bathrooms had some floor damage, but we were not scared of the project until we entered the kitchen. One look at the kitchen, and it was obvious that it needed more than superficial repair. The floor sloped from one corner to the other side of the room. The cabinets hung at an angle as there were major cracks in the wall. One door to the kitchen was behind the refrigerator, and it was permanently closed as shifting of the foundation so damaged the door frame that it was simply boarded over. We looked for an alternative, but came back to our generous parishioner with an agreement to move into his “fixer-upper.”

Pepper: In a previous blog, I told the story of Pepper, a young man who asked me to turn him over to the police. A few days after we learned that we needed to find a new home, the police officers who came for Pepper asked if we could let him live with us for a couple months. They explained that his offenses did not require incarceration, but the judge wanted him to enter a half-way house for a time of probation. There was no place for him in the half-way houses of the county, and they asked if he could reside with us and be visited by his probation officer every week while in our house. It was an unusual request, and Pepper lived with us for six weeks. While in our house, he went to truck driving school to gain a CDL. He entertained the community with some of his stories about some of his experiences in a gang. He successfully completed his probation responsibilities while in our house. He did not have a religious foundation in his life, but he did participate in the prayer experiences of the community.

“Cavernícula”: When we moved from the original house to the house pictured on this blog, many of our youth group helped walk our furniture and possessions down the street to our new house. It was quite a move, as we moved ten houses down the street. Two homeless approached us saying that they were carpenters, and asked if we could use some help. One did not come back after the first day, but one asked if he could move into the house while we remodeled the house. We discovered that his carpentry skills were limited, but we needed help. He stayed in a very small room that was not really a bedroom. It was little more than a closet. I do not remember his name, but he quickly gained the nickname, Cavernícula (Caveman). It reflected his being able to make a closet his room. He spent a couple months in the house through the months of November to February. He went back to the streets when the weather was not so severe.

New directions in the mission of Casa San Alfonso

The new house presented us with an opportunity to review the mission of CSA. Our first mission focused on Redemptorists walking with youth to meet the particular needs of young migrants and immigrants. For the young people, they learned about the dedication of the Redemptorists walking with them. After remodeling the new home, we began engaging youth in retreats for youth and outreach missions in communities outside of Denver. We began to train volunteers to offer retreats and parish missions.

We invite all who participated in the life of Casa San Alfonso, 1991 to 1996, to a mass at St. Joeseph’s Church in Denver, on August 1st, at 10:00 am. Father Mike McAndrew, C.Ss.R. will celebrate the mass. There is a potluck picnic afterwards in the park in front of West High School. Come, all who were part of our Casa San Alfonso Community. Come, Jóvenes and their families. Come   padrinos and amigos de la Casa. And come, parents and relatives of the Casa San Alfonso community.

Celebrate the feast of St. Alphonsus with us.

O Jesus, you call us, “Come after me.” Bless, O Lord, all who welcome your call. The path may not be easy, but we have confidence that all things are possible if we walk with you. May this journey, open our eyes to the wonders of your love for us. We pray for all your people, for all believers and unbelievers, for leaders and followers. We pray for healing, for forgiveness, for compassion, for justice, for peace. We pray that as we follow you, we too can be fishers of men. Bless us on our journey.

The “Padre Migrante” Web Project seeks to celebrate our Redemptorist tradition of Hispanic immigrant ministry while offering our years of experience to help local churches embrace their call to accompany these families through excellent pastoral care. Sign up here to receive Padre Migrante blog posts via email.

Redemptorists walk with migrants, welcoming strangers, and offering retreats, missions and training for ministers who care for migrants and immigrants. Padre Migrante represents Redemptorist Migrant Ministry offering hope to people on the periphery of the church and society.